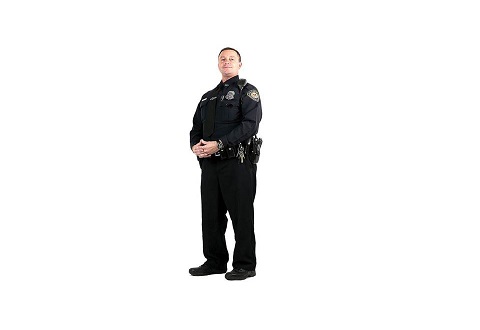 VA Boston Healthcare System was named one of the top places to work in Massachusetts in the 12th annual Boston Globe employee survey.

The survey covers factors such as leadership, training and the ability for employees to work at their full potential.

VA Boston was listed among 125 organizations in Massachusetts for having “the happiest employees in the state,” said the announcement in the Boston Globe.

“The companies that make our list are intensely invested in the well-being of their employees, and they’re not just doing it to be nice,” said the Globe. “Happy workers are more productive, stick around longer, and help attract more top-tier talent.”

For the 12th annual Top Places to Work list, the Globe partnered with an employee research and consulting firm to identify companies that go all out for their employees.

According to the Globe, more than 3,200 employers around the state were invited to have their employees take an anonymous survey covering 24 factors, including leadership, training, and the ability to work at their full potential. Any employer with at least 50 employees in Massachusetts was eligible.

The Globe featured VA Boston police officer James Mailloux, describing his work for the Brockton VA campus: “The Brockton VA campus is like a small town with its own [rules] and regulations. I run patrols and monitor the buildings and grounds, along with three to five other officers on duty. We see our fair share of action, and often encounter veterans suffering from medical and psychological trauma. Most of us are veterans as well, so there’s a camaraderie between us and those we serve. Recently, when a veteran overdosed on fentanyl, we administered Narcan, and thankfully, he was saved. There was so much relief and thankfulness in his girlfriend’s eyes. It’s a good feeling to be of service, especially to other vets.”