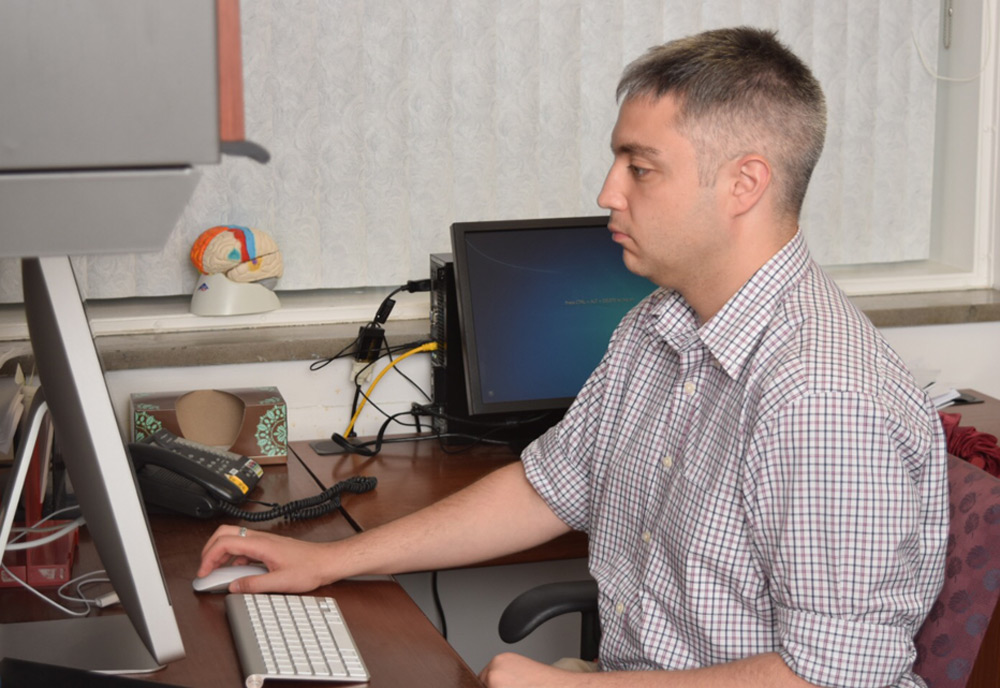 Are you still paying attention? Well that may depend on how old you are. Researchers from VA Boston Healthcare System and Harvard University have discovered a person’s ability to sustain attention is greatest at around 43.

Funded through the Department of Veterans Affairs Clinical Science Research and Development, and Harvard University, researchers used a sample of 10,000 participants ages 10 to 70 who visited TestMyBrain.org from March through September 2014. TestMyBrain.org is a cognitive testing website that provides feedback on performance relative to other users.

This study, led by Drs. Francesca Fortenbaugh, Joe DeGutis, and Michael Esterman at the Boston Attention and Learning Laboratory at the VA Boston Healthcare System, was published in the Journal of Psychological Science this week. “While younger adults may excel in the speed and flexibility of information processing, adults approaching their mid-years may have the greatest capacity to remain focused,” DeGutis said.

The Boston Attention and Learning Laboratory studies the cognitive and neural mechanisms of sustained attention as well as the potential for enhancing attention abilities through cognitive training. “What we know is that attention is highly trainable, and the practice of focusing attention throughout adulthood may further hone this skill. Activities such as spending more time outdoors, exercise, cognitive training, and meditation are ways in which people at any age can enhance their ability to concentrate,” DeGutis said.

The results of this study may open the door to practical applications in occupational settings, particularly for training in specific jobs that require continuous attention during monotonous, repetitive tasks such as truck driving and baggage screening. More importantly, this research is already proving helpful in the treatment of ADHD, PTSD, stroke, addiction, and aspects of depression that are directly linked to sustained attention and common among the Veteran population.